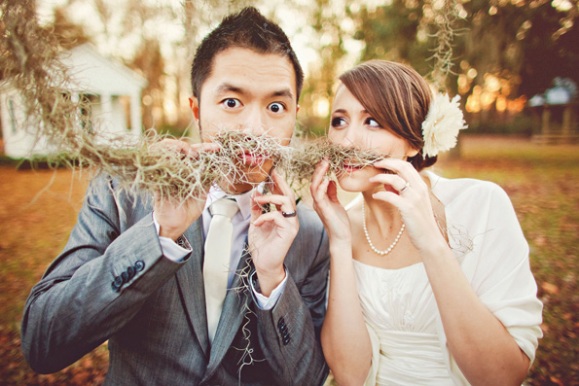 Kevin spent five and a half years working in online media before following the call to attend bible college. In December 2012, he completed 3 years at Hillsong International Leadership College, where his focus was on pastoral leadership. He is passionate about building the Church, making disciples, and investing into the lives of people.

In 2012, Sydney co-founded a US-based non-profit called Halfsies to offer American restaurant-goers healthier portion options, reduce food waste and support the fight against hunger. Her heart is still very much for Watoto Ministries, based in Uganda, East Africa, who she worked with from May 2008 to November 2010. One of her recent projects is a collaborative project, the RESCUE • RAISE • REBUILD photo exhibit and online print store, which she worked on with her dear friend, humanitarian photographer Esther Havens. Learn a bit more about Sydney here.

In 2013, we traveled around the world on our ‘Lingberries vs. the World’ tour, spending several months in the US, Europe and Africa. In August 2014, our firstborn Josiah joined the Lingberry crew. He’s the sweetest little monkey and we are so blessed to be his parents.

We are both passionate followers of Jesus Christ and desire to be used in this lifetime to bring Him glory and fulfill the purpose He has destined for us. We patiently yet excitedly await being at home with Him in heaven someday. Until then: Carpe diem!